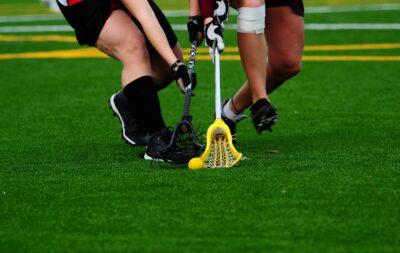 WPIAL Lacrosse Playoffs:
–The Mars Boys defeated South Fayette 24-2 in the 2A Semifinals.
–The Girls defeated Hampton 13-9 to also advance into the 2A Championship.

WPIAL Boys Volleyball Playoffs:
–Seneca Valley defeated Shaler 3-0 in the Class 3A Semifinals. The Raiders will meet North Allegheny in the championship match. The Tigers shutout Penn-Trafford 3-0 in the other Semifinal. The title match will be played at the UPMC Events Center at Robert Morris College Wednesday at 8pm. It will be a rematch of last year’s final. North Allegheny is the three-time defending WPIAL champions and reigning PIAA champs.
–North Catholic was defeated 3-1 by Montour in the Class 2A Semifinals.