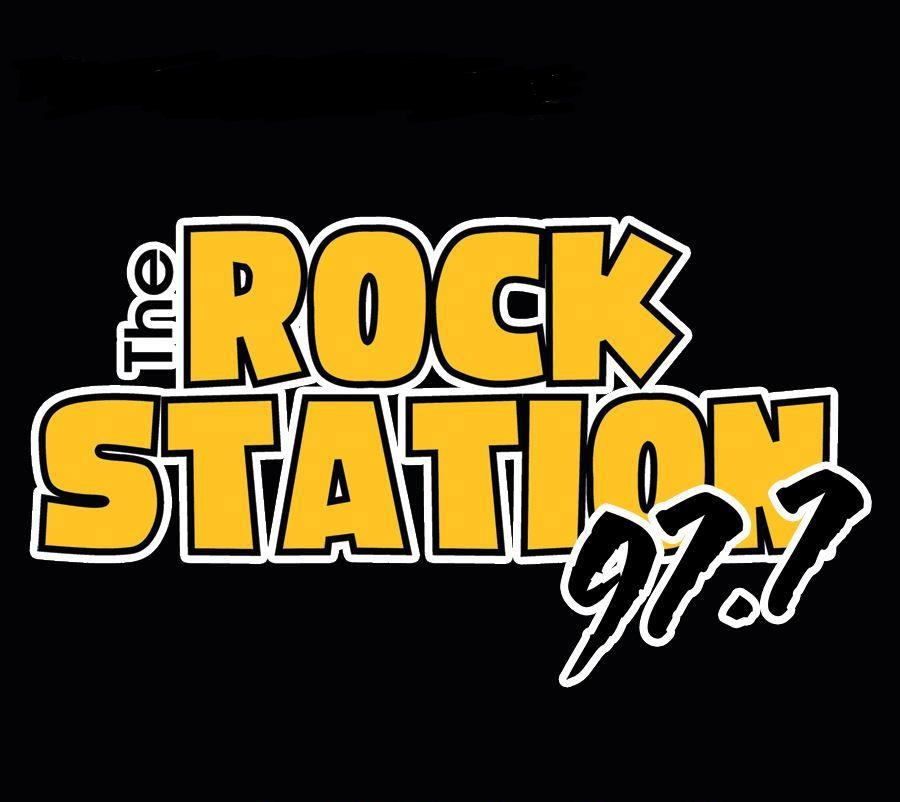 Puddle of Mudd rise from the ashes with their sixth studio album in nearly a decade, entitled “Welcome to Galvania.” Formed in 1991, Puddle of Mudd has sold over seven million albums and has had a string of number-one singles, including the hits “Blurry,” “She Hates Me,” and “Famous.” The new album was produced by Cameron Webb (Alkaline Trio, Disturbed, Motorhead). It also marks the band’s first full-length album since “Volume 4: Songs in the Key of Love and Hate” in 2009.