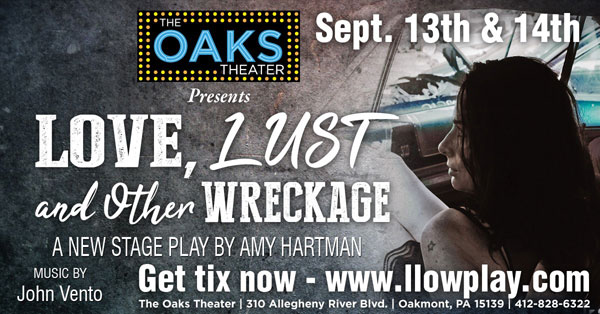 Tonight we are joined by singer/songwriter John Vento – Music as he co-hosts tonights episode with Bob Cupp to discuss his new stage play based on his most recent CD, “Love, Lust and Other Wreckage”. He’ll discuss the music, the play and also be joined by screen play writer Angela Hsu. We’ll feature some music from the CD/Play as well as other artists including Stephen Rubinosky and Rachel Gragen, Caitlin Nicole, Rover, and Yigga Digga.